The history of each company is unique, especially if today it occupies a leading position in one or another field. Charcoal manufacturer Grilly, which specializes in the sale of charcoal, briquettes, is happy to share its interesting story of the establishment and development of its business.

Coal production plant: Where did it all start?

The coal production plant, namely the Perechyn Forestry Chemical Plant, dates back to the distant 90s, and in a short period of time its products were highly appreciated by European consumers, who were attracted by high production standards, new technologies and willingness to constantly develop and improve. The history of production development includes the following stages:

The plant was founded in 1914 and originally belonged to the Austro-Hungarian company Bantlin, which produced coal, acetic acid and other products from beech wood.

In the period from 1920 to 1930, the plant was reconstructed several times, as a result of which all equipment was switched to electric power supply.

After the Second World War, the plant quickly recovered thanks to the installation of new equipment, as well as the reorganization of production. Starting from 1962, special retorts for coal began their work.

1970 - 1980 were marked by the launch of a new retort and steam boiler room, as well as the transfer of all equipment to gas supply.

The 1990s were one of the most difficult years in the plant's history, which led to an economic crisis and production downtime.

In 1998, the process of privatization of the plant by the Poliprom holding took place, after which the development of the plant was carried out at an incredibly fast pace.

2008 was marked by an important event - the plant was certified according to ISO 9001: 2000. Grilli's certified production

Charcoal TM Grilly appeared in 2015 and included only a few people who had a common idea and desire to implement it. Then the company began to develop at a rapid pace, increase the number of employees and increase production capacity. Today, it is a large company with a world name, professional employees, its own website grilly.ua, and most importantly, quality products!

Since 2019, the Grilli company has entered the foreign market and currently supplies its products to the Czech Republic, Slovakia and Germany, where it has been highly appreciated by barbecue and grill connoisseurs for its high quality and environmental friendliness. Our certificates are presented here. 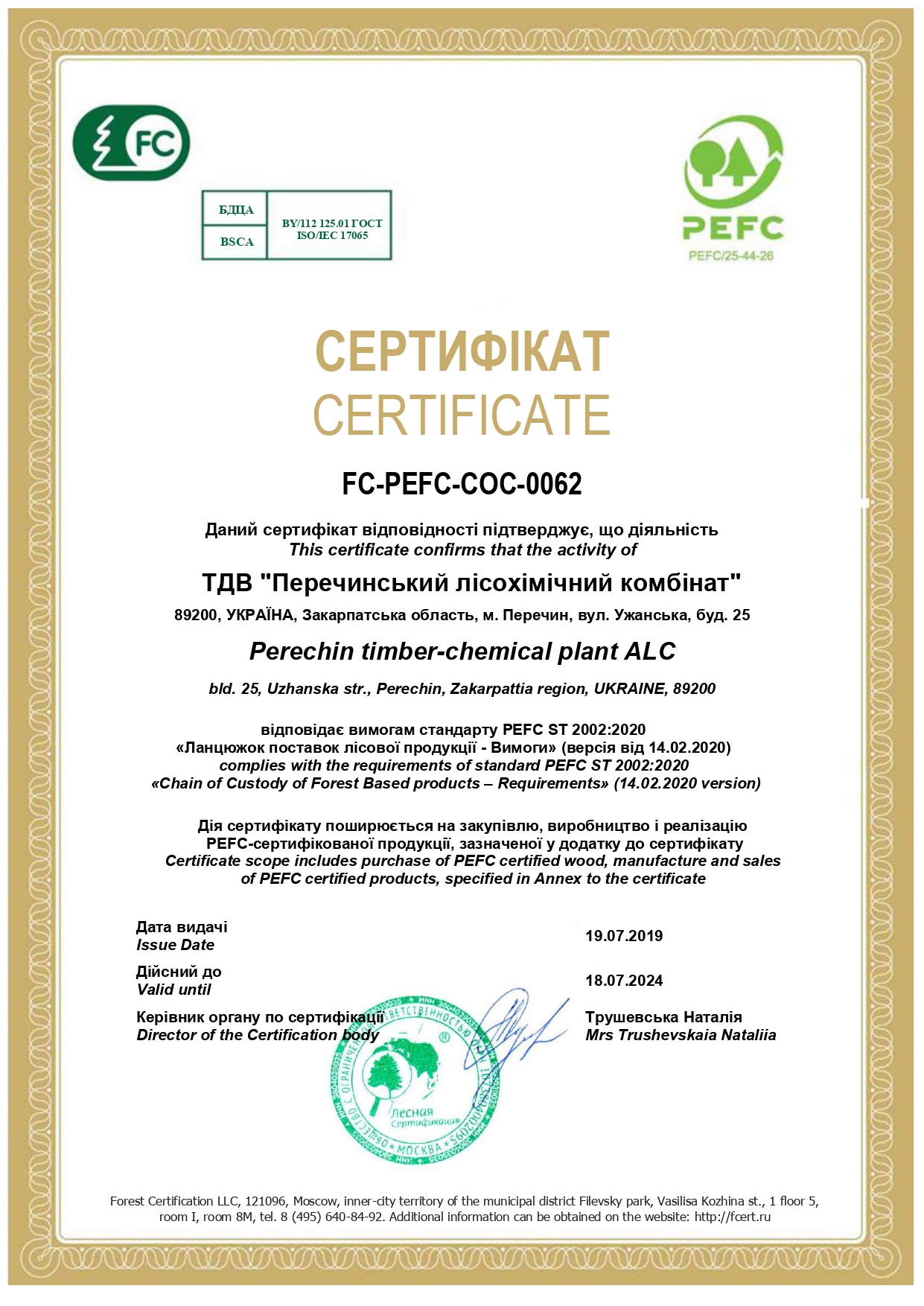 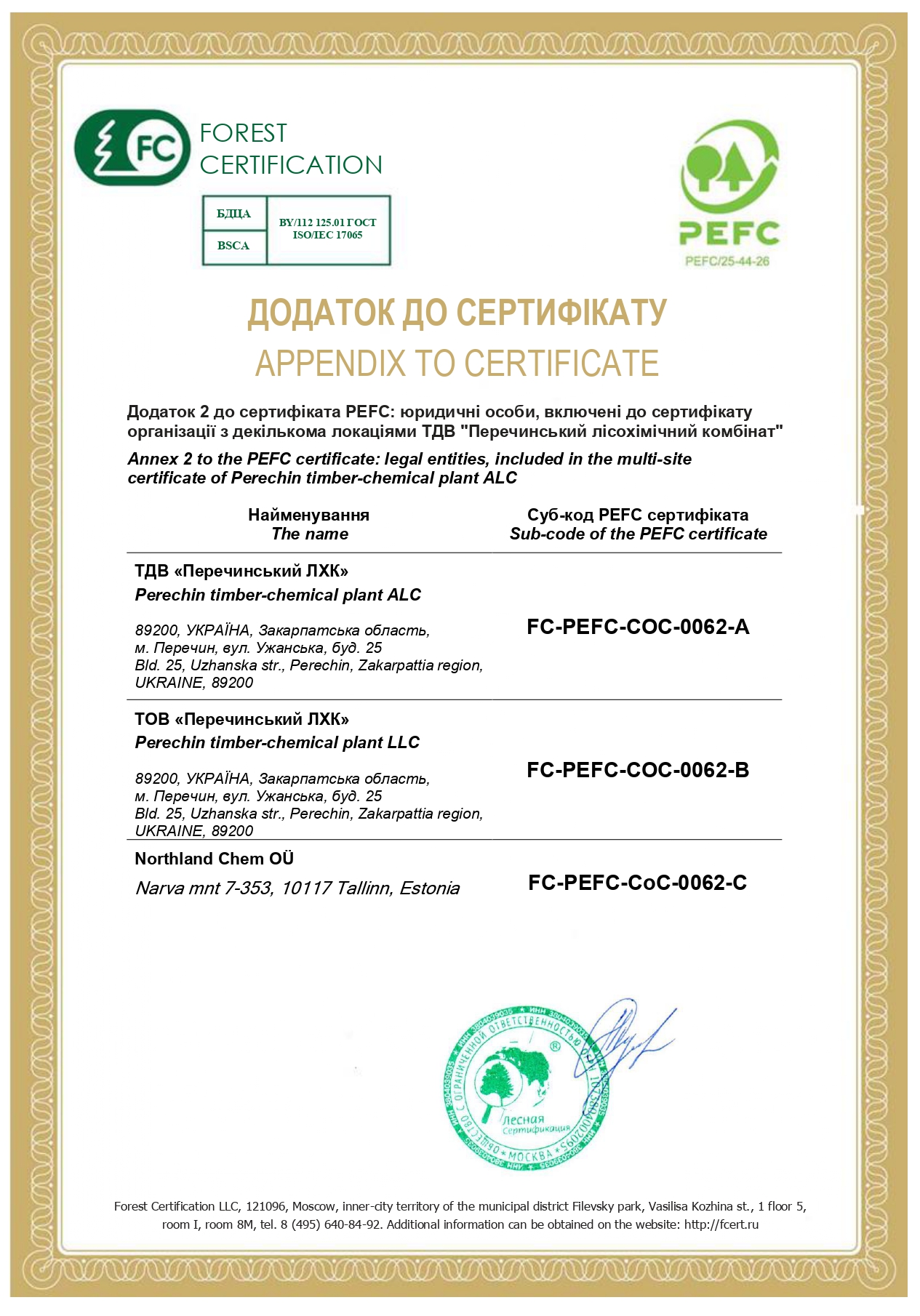 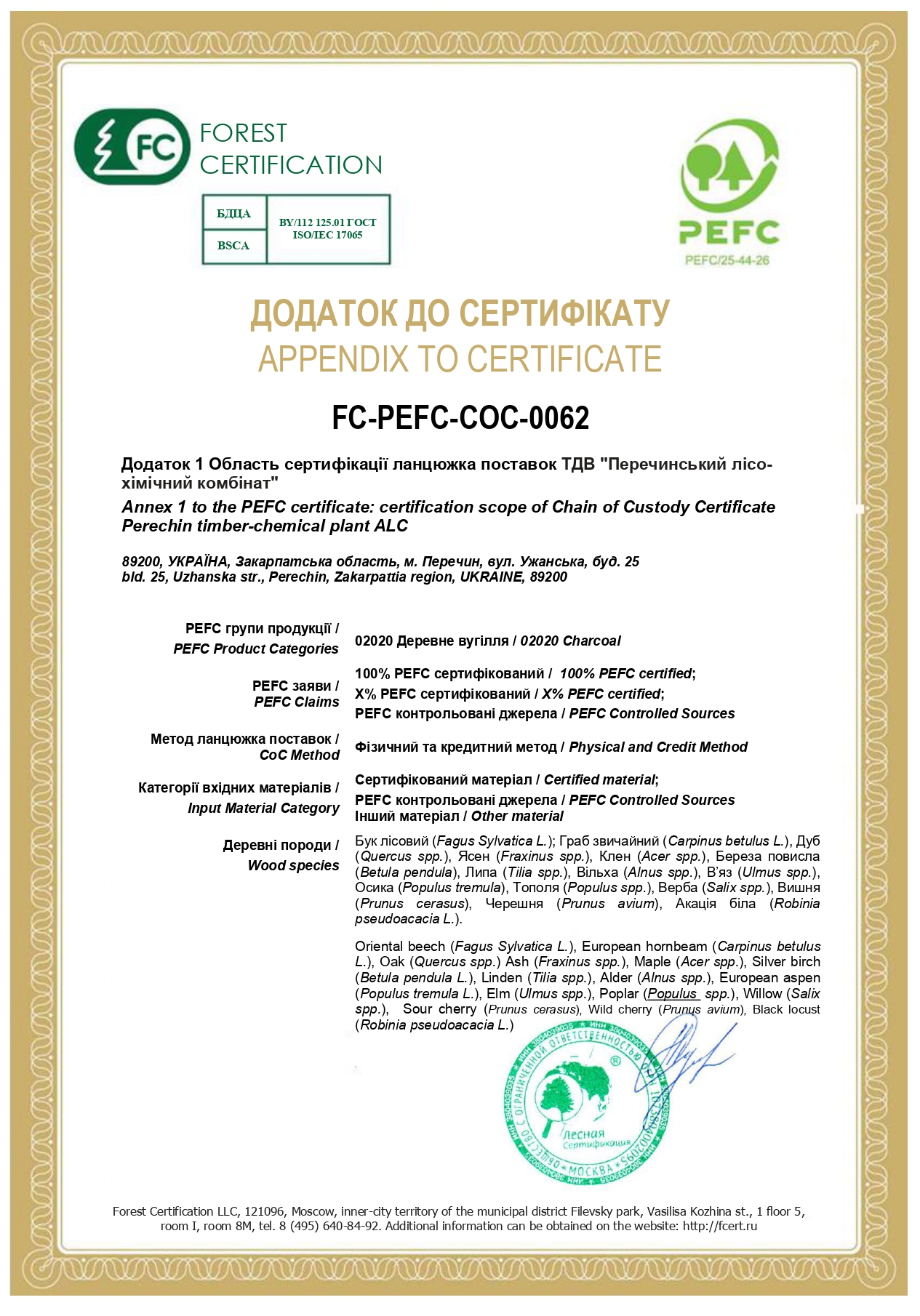 Grilly charcoal maker: Why should you choose it?

Grilly is a charcoal manufacturer with many years of work experience, excellent knowledge of its business, and it's not even a secret that many briquette manufacturers compare to this company. Buying wood briquettes or buying coal means buying an ideal product with the following advantages:

▣ Coal, the production of which meets international and high technological standards, has indicators of ecologically clean wood and coal products.

▣ Charcoal, which the store has on its website in a large assortment, is not harmful and safe, both for human health and for the environment.

▣ Buy charcoal in Ukraine online store Grilly, which offers current and favorable prices that will please every buyer, both wholesale and retail.